Glaucoma and Its Treatment

Home » Glaucoma and Its Treatment

Glaucoma and Its Treatment

There are often no early warning symptoms of glaucoma, such as pain or rapid vision loss, and as such it is called the secret thief of vision. This is why even those with so-called 20/20 vision should regular eye exams. Glaucoma is present in about 1% of the population, but unfortunately goes undetected in about half of those with the disease due to infrequent eye examinations.

Glaucoma can be broken down into two major categories. The first is caused by abnormally high intraocular pressure above 21mmHg (read as ’21 millimeters of mercury’) and the second is found in the presence of normal intra-ocular pressure (below 21mmHg). The latter type is referred to as normal-tension glaucoma.

Intra-ocular pressure (often abbreviated to IOP) is the pressure found within the eye. Intra-ocular pressure is measured with a device that presses against the eye (called contact tonometry) or with a pulse of air (called non-contact tonometry). The former method is  more accurate, with the gold standard method of IOP measurement known as Goldmann tonometry. The intra-ocular pressure is the result of the eye being of fixed volume filled with fluid.  It is determined by the balance between the rate of fluid (aqueous) produced and the rate at which aqueous is drained from the eye.  It is important to note that this fluid has nothing to do with tears, tearing or dry eyes.  That type of eye fluid is located on the surface of the eye.

When discussing IOP, it is important to mention that eye pressures above 21 does not always lead to nerve damage, and therefore does not always need to be treated.  Conversely, having an IOP below 21 does not guarantee you will not develop glaucoma.

The structure within the eye that drains aqueous is called the trabelucar meshwork, found in the “angle” of the eye.  There are two types of glaucoma associated with high IOP. The more common is called open angle, where the drain of the eye is open to aqueous drainage .  The second type is called narrow angle glaucoma, where the drain’s access is smaller or even blocked entirely and  aqueous is  drained less efficiently or not at all. Due to this, the pressure in cases of narrow angle glaucoma can get dangerously (and painfully) high.

Glaucoma is usually treated with eye drops, and in some cases with surgery.

In the case of eye drops, there are three classes of drugs.

As I mentioned, surgery is also an option for glaucoma treatment. Surgery is typically reserved in cases where eye drops are not effective or administration is too difficult.  Glaucoma surgery’s goal is to increase the amount of aqueous drainage, thereby lowering IOP. In cases of narrow angle glaucoma, a simple laser procedure called peripheral iridotomy creates a small hole within the iris to serve as a channel to allow aqueous  drainage from the posterior chamber of the eye into the trabecular meshwork.

Glaucoma’s incidence increases with age.  African-Americans, First Nations, and Asians are more likely to develop the disease, as well as those with high nearsightedness or myopia.  A family history is also important, as a sibling with glaucoma increases your risk of developing it. 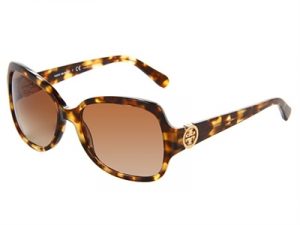 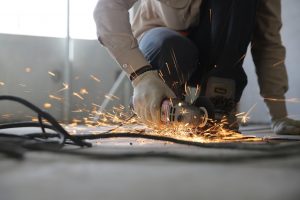 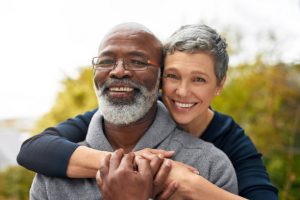 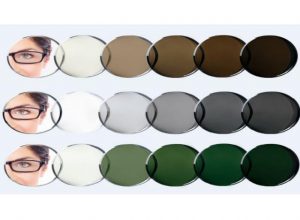 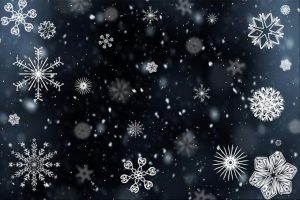 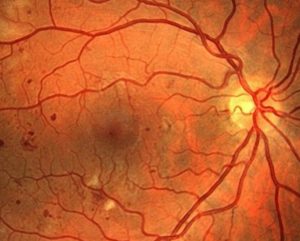 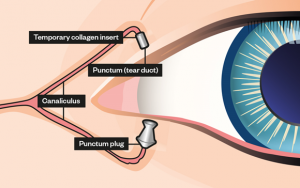